I’d like to tell you this is a success story and in some ways it is, but I've had many stories like this. This is the story of my first tiny victory. 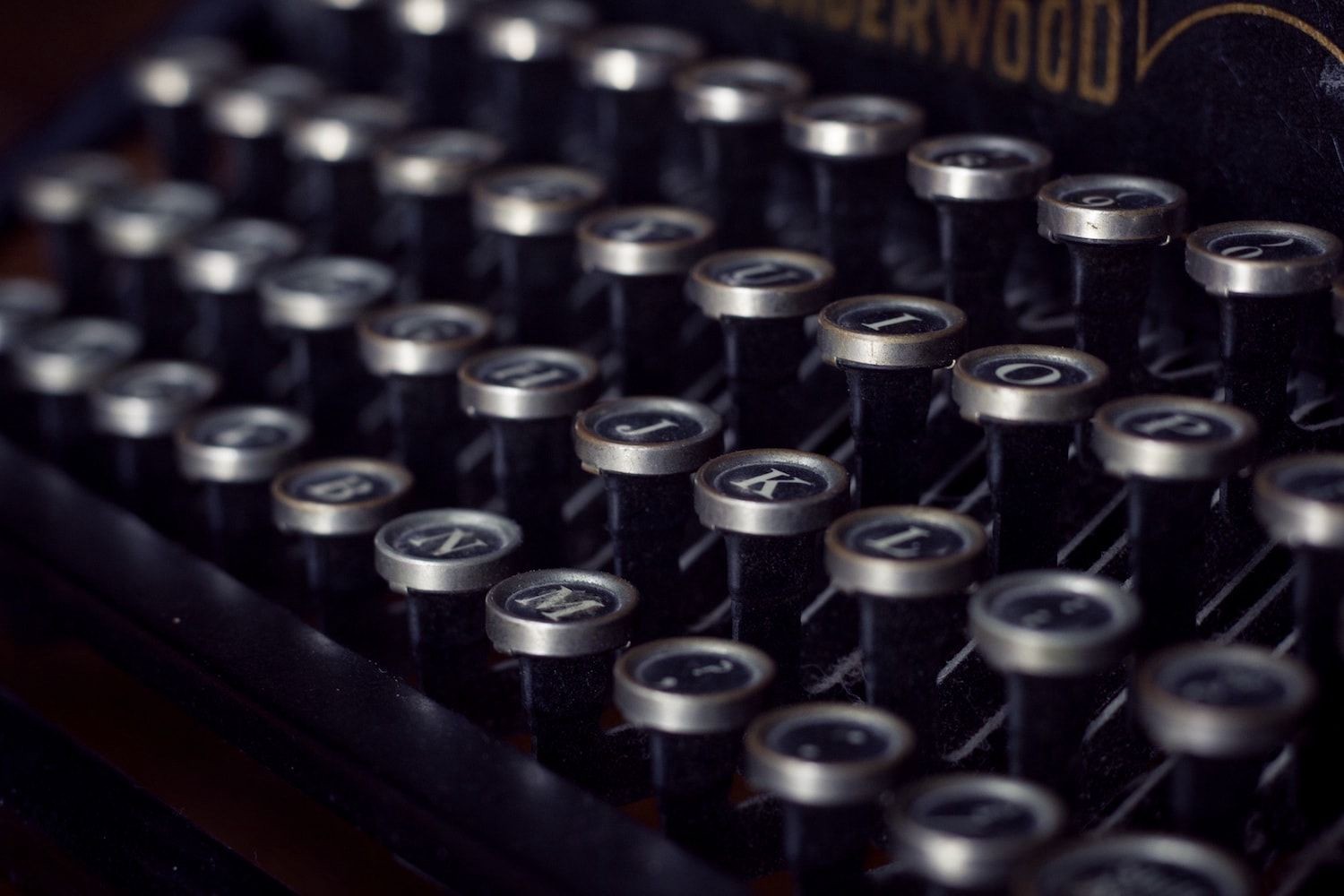 Like many developers, I’ve been building stuff on my free time. This has going for some years and I suspect it will continue for many more. Every time, the result looks the same: a folder with a half-finished/semi-dead project with tons of assets and code. In the end, all I have is a bunch of plates filled with spaghetti. 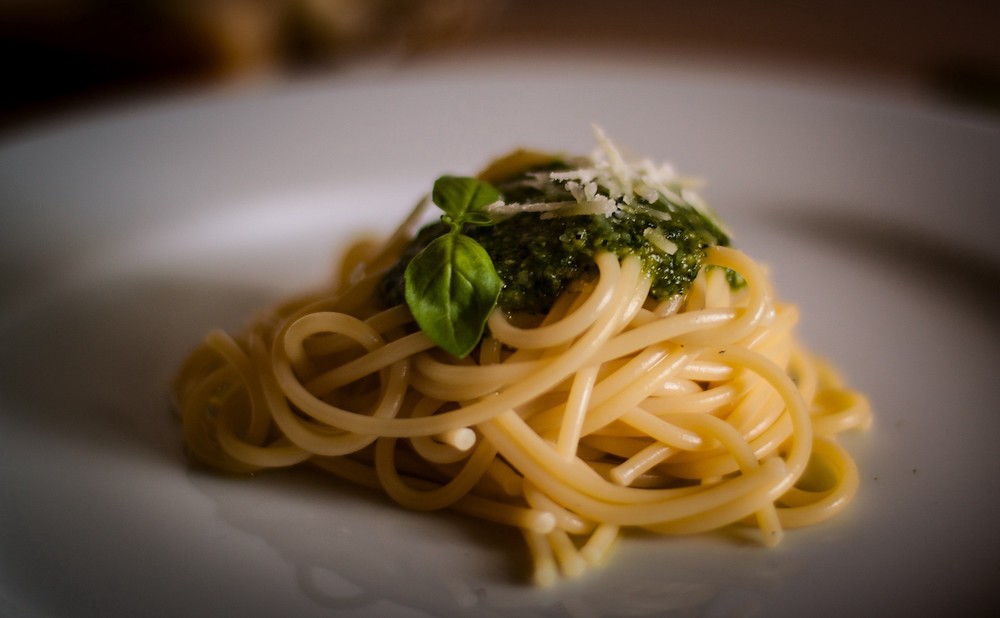 Those lines of code do know how to pile up pretty quickly.

The truth is: being a developer, does not make you a maker. Not even close and up until recently all I could call myself, was a quitter…

I’ve been following the maker culture (Justin Jackson, levels.io, Fred Rivett — I’m looking at you) and my wish was to call myself a maker too. Not because it is cool (it is! 😎), but because I knew if I could call myself a maker, it meant I had built something, something completely mine, out of nothing… From the start to the end.

I’ve been using markdown for my personal notes for years. I've used multiple apps without really being satisfied by any of them. Some time ago, I built that “thing”. It’s a markdown editor (yes, another…). It was pretty simple and rudimentary at first but it worked. I was quite happy with the result so I showed it around and got the same response - “you should finish building this and make it available online”. I did... 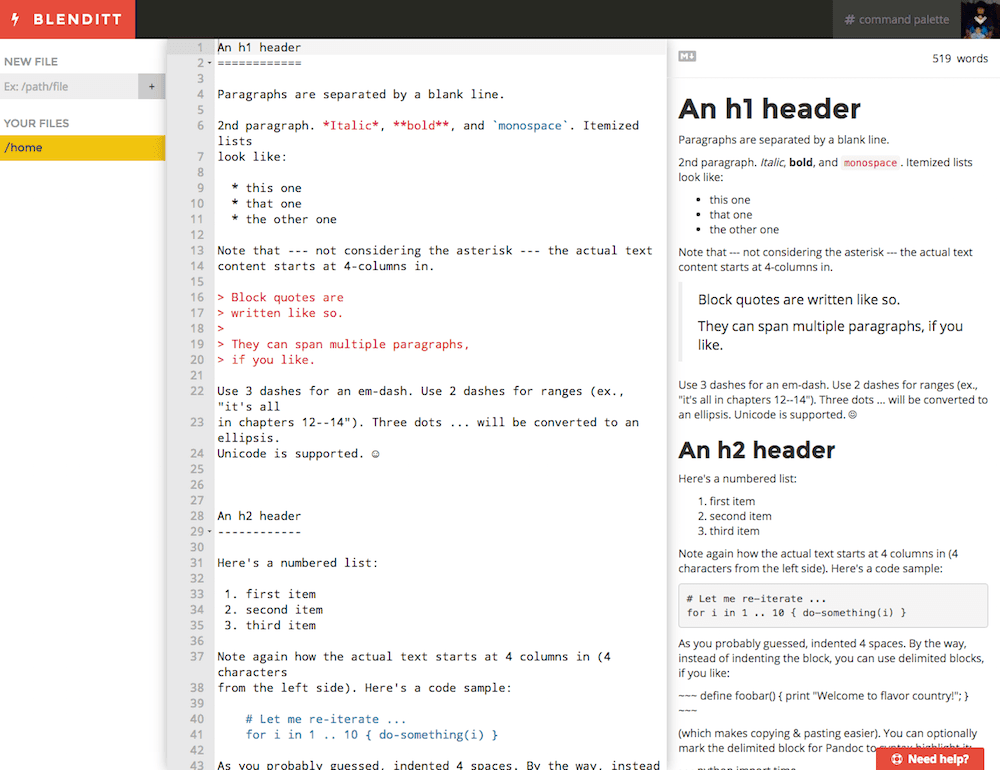 So here I am: less than 2 months ago I started building something. It’s called BlendItt, it’s available online, and everyone can use it. In the end, even if no one uses it, I’ll still be happy having built a “thing”.

If you’re like me, go build a thing, something simple, something you enjoy and start getting your tiny victories…