How to keep business logic out of the views in django?

If you look around, you'll find many references telling you to keep your business logic out of your views. This seems reasonable and by providing an example, those resources will explain this in a way that it makes total sense, at least at the time. Sadly, since your project is probably very different than the example, once you want to organize your code, you start having some doubts and you have no idea where to put everything. 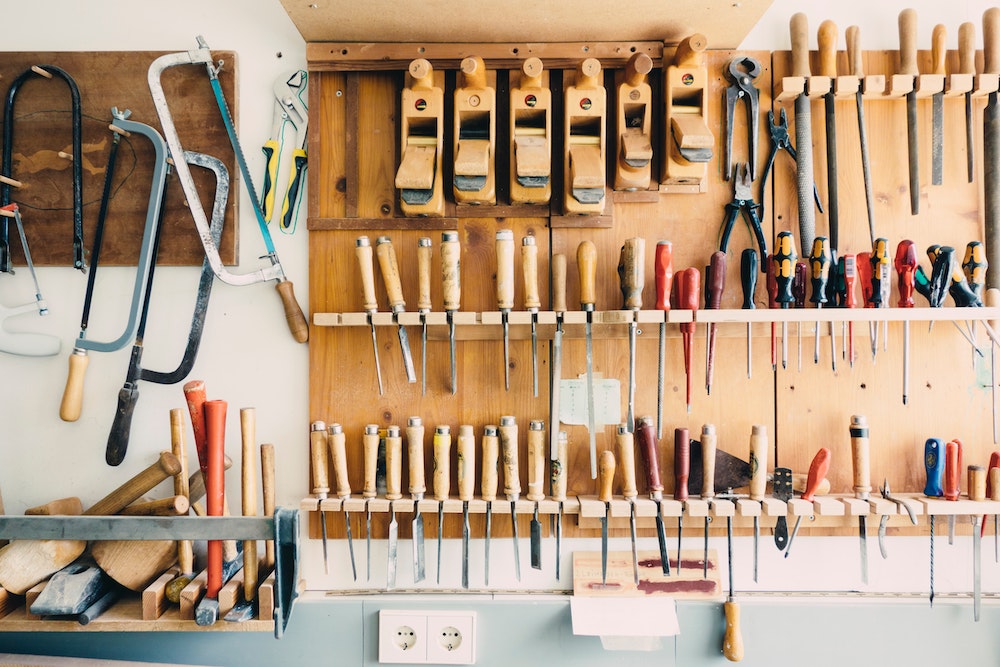 The next time you want to split that 200 lines view function, start by identifying the main logic blocks of the function. Stuff like: fetching the data from the database, validating inputs from the users (never thrust them!), formatting data before rendering it, ...

If you have trouble identifying the blocks, think about how would you write tests to validate those blocks in a simple way. By doing so, your logic will tend to become simpler and more composable.

Now for each block you identified:

Instead of providing some example, in providing this "reasoning" guide, I hope you can apply this more easily to your project.

If you liked this post and want to read more, take a loot at these: